The custom webhook notification method in v2 notifications (/v4/settings/notifications) now supports the ability to customize the HTTP headers and values sent with the request, in addition to the request body.

Among other uses, this allows users to provide authorization credentials for API endpoints that require it.

Notifications v2 now supports all of the notification methods that were supported in notifications v1, along with a few new ones like Microsoft Teams, VictorOps and xmatters.

In addition, with customizable HTTP headers and request body templates in the Custom Webhook method, it should now be possible to do one-off integrations with virtually any third party API.

NOTE: Some notification methods are not yet available to select as destinations for Synthetics notifications. Template updates are required for these methods to properly present the different data fields associated with Syn notifications. 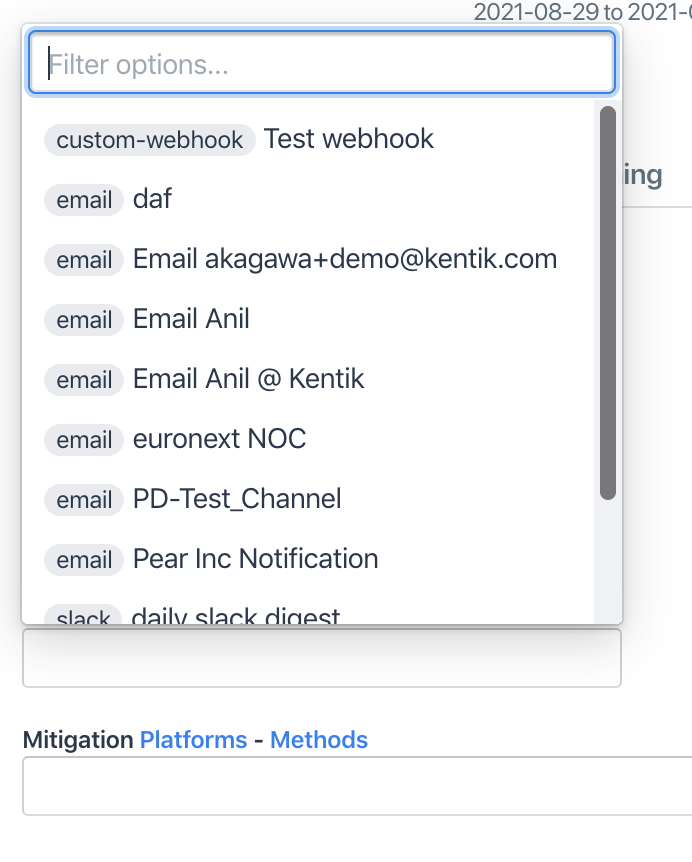 Each available notification channel is labeled with the notification method type, though we do not distinguish between v1 and v2 types since these are not user-facing designations. We’ve also temporarily removed the link to the v1 notifications configuration page until we have migrated all v1 methods to v2.

Mitigation platforms and methods are now configured via a native v4 UI form. The new form combines platform and method configuration onto a single page with a better UX that shows which methods are associated with each platform. 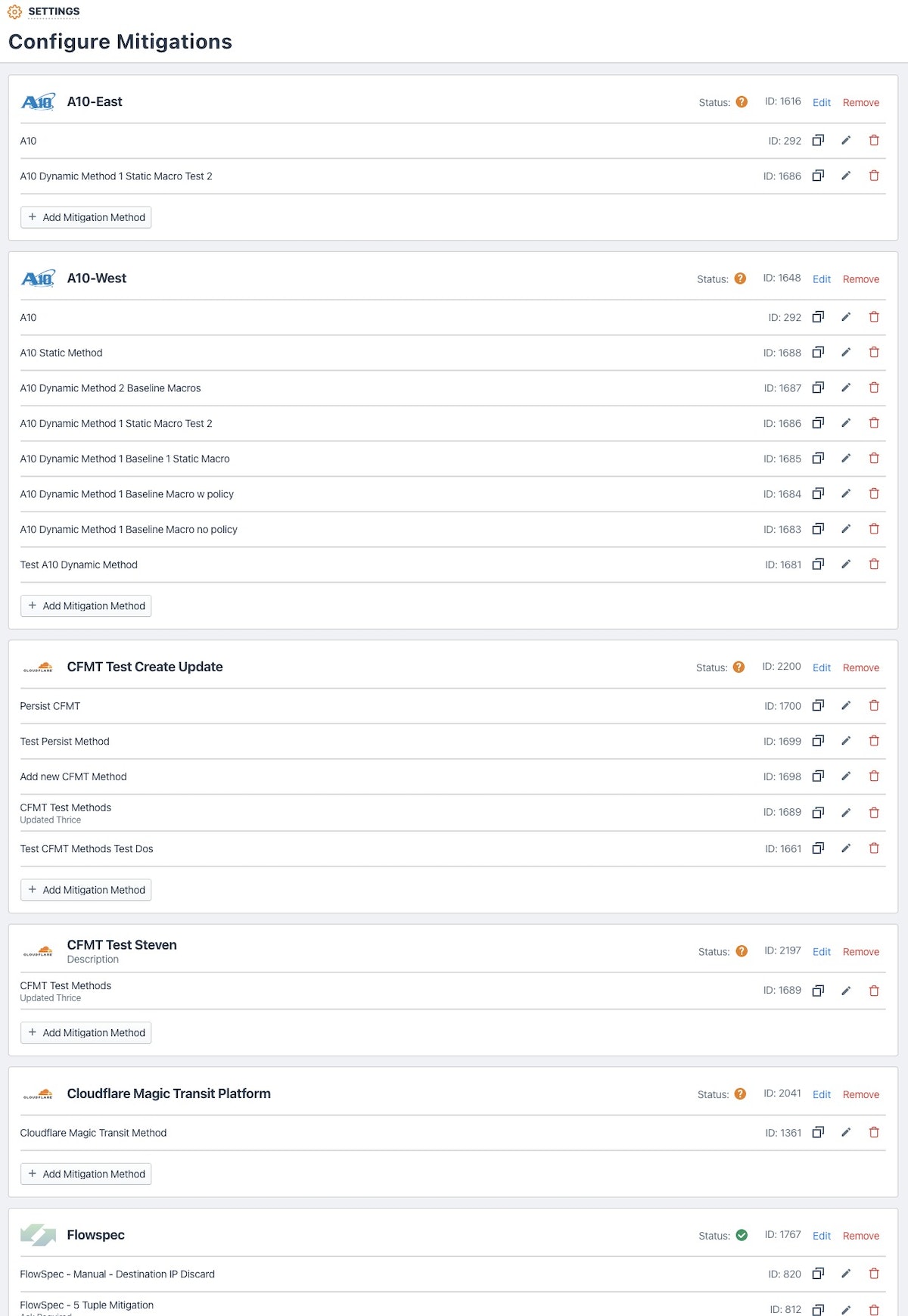 The new form also removes the limitation on configuring both RTBH and flowspec mitigation methods on the same router.

Some use cases where ratio-based thresholds can be useful:

Ratio-based policy thresholds allow the ratio to be compared in both directions (i.e. A:B and B:A) or one direction only. In the both directions case, an optional margin parameter effectively lets the user define a “band” of acceptable ratios, with values above or below the band triggering the threshold condition.